Another UK brand you may not (yet) have seen

Fraser Timepiece Company (@frasertimeco) is a new brand from Scottish-born product designer, architectural model maker, CG visualiser and photographer Gordon Fraser. Fraser has a background in Rapid Prototyping, and has spent the last two years designing a range of quartz and mechanical watches with a strong design DNA, and simple, almost austere aesthetics. The first of these – the ONE44 Chronograph and the ONE44 Mechanical – have recently been announced on Watchuseek, the well-known Dutch watch forum. 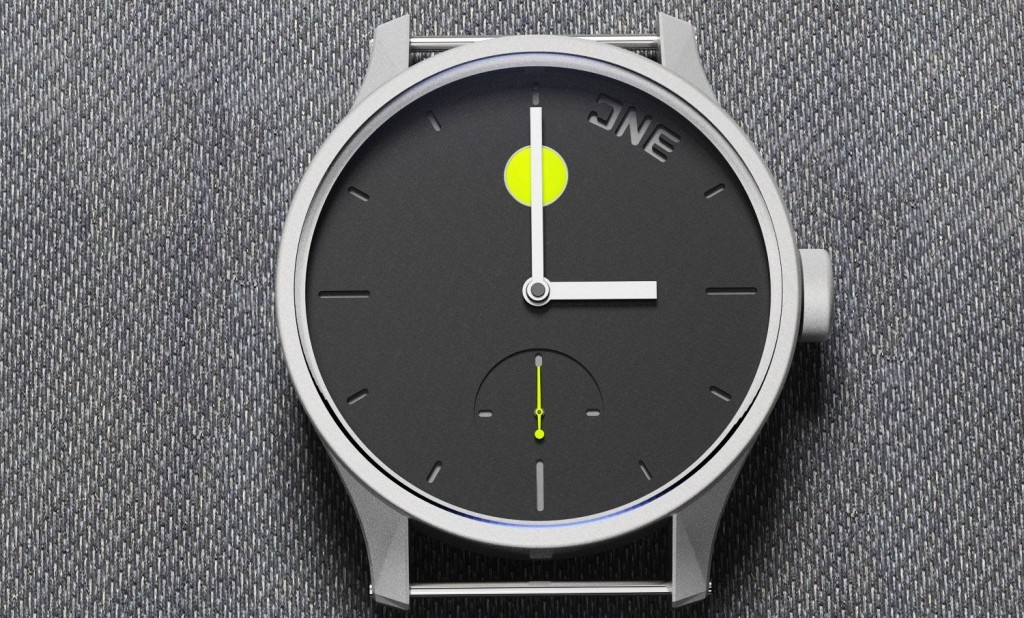 The watches are (as the name might suggest) 44mm wide, and share bead-blasted matte dials, lime green highlights and the brand’s large circular logo. I particularly like the design of the ONE44 Mechanical (above), with its large, uncluttered appearance, sandwich dial and bead-blasted case from German manufacturer Fricker. The movement is the veritable 6498-1 manual, with côtes de genève finish, although there is an upgrade available whereby the movement will be guilloché, PVD’d and finished in lime green accents by well-known movement decorator Jochen Benzinger. I’m seriously considering this model, although I’m also very keen on the Bremont BC-S2 SE from ATG Vintage Watches and the Schofield Watches Signalman – and I’m not sure that I’ll get away with buying all three. 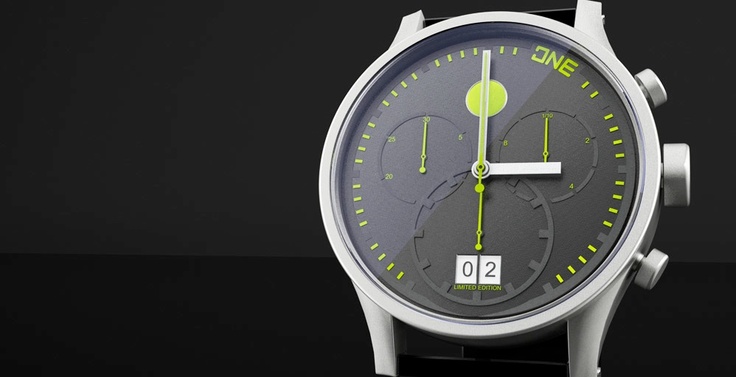 Coming next year (hopefully) is the ONE44 COG, a quartz-powered chrono with large date and oversized sub-seconds.  I say hopefully, as it can be notoriously difficult for young start-ups at the moment – with the notable exception of e-pebble, which seems to have captured the imagination of the Twitterati (with the help of a Tweet or two from @greatdismal). The e-pebble project on Kickstarter has raised around £1.5m already – equivalent to pre-orders of over 25,000 units. However, with mechanical watches from new start-ups generally costing between £250-£750, one imagines that there are fewer people willing to take the risk. 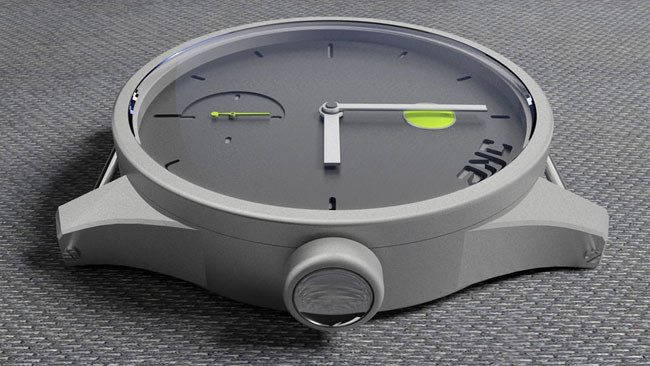 The ONE44 is limited to 35 pieces, and is available to pre-order at £750 (or £1200 for the Special Edition). I note from the list of Lighthouse investors that WUS-owner Ernie Romers is down for both the ONE44 Mechanical and the Chronograph. A ringing endorsement.