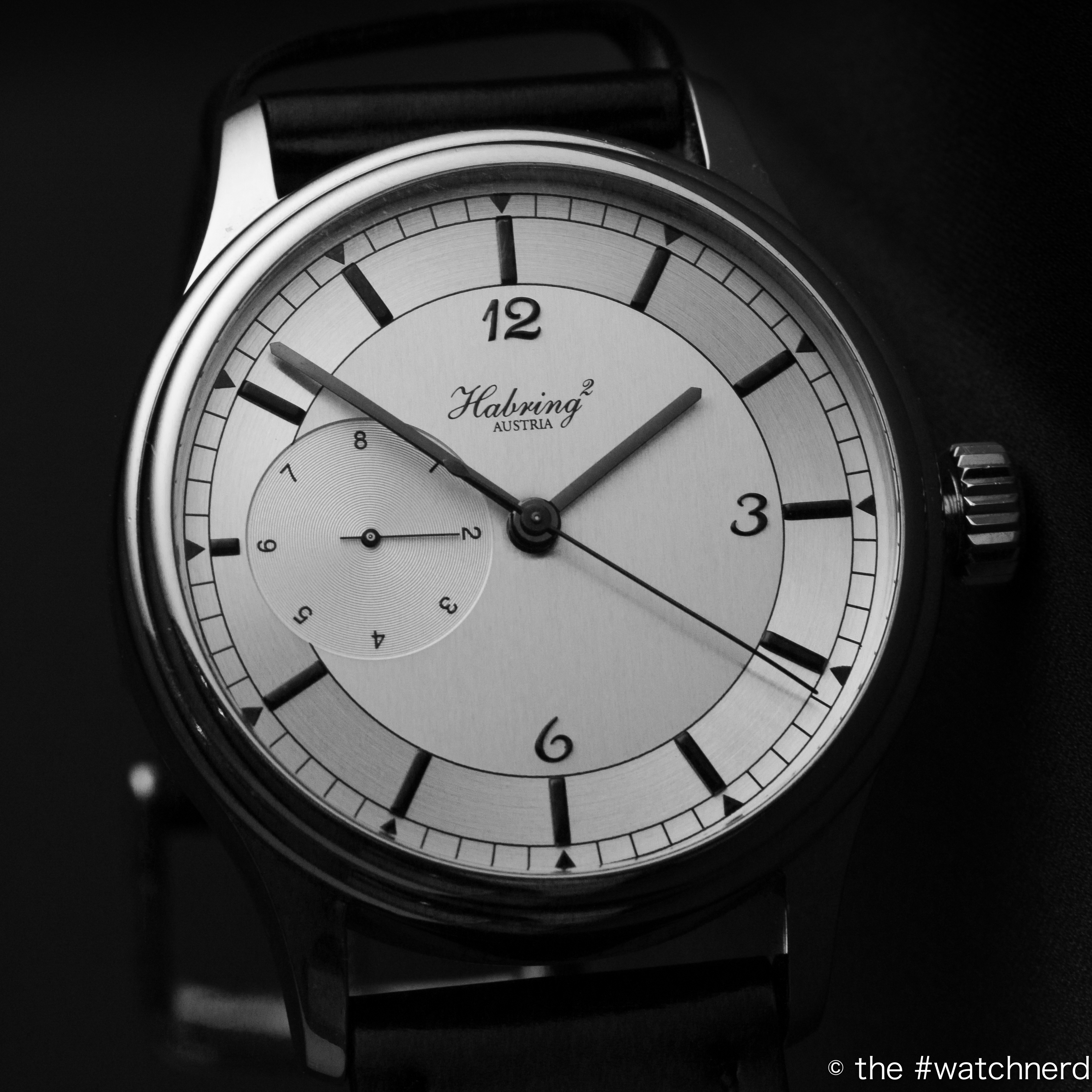 Disclosure: there is no financial relationship between the #watchnerd and Time4APint.

Sometimes it’s best just to admit when you’re wrong. And I’m almost *always* wrong. As way of apology, here are a few links, errata and other information to assist you in navigating through the mess I created of Chris Mann’s rather lovely podcast series, Time4aPint.

Please scroll down for a gallery of linked images.

Please do let me know if there’s anything else I could usefully add to this list. Thanks again to Chris Mann and Time4aPint: please consider subscribing to the podcast, following on Twitter at @Time_4a_Pint and on Instagram at @time4apint.