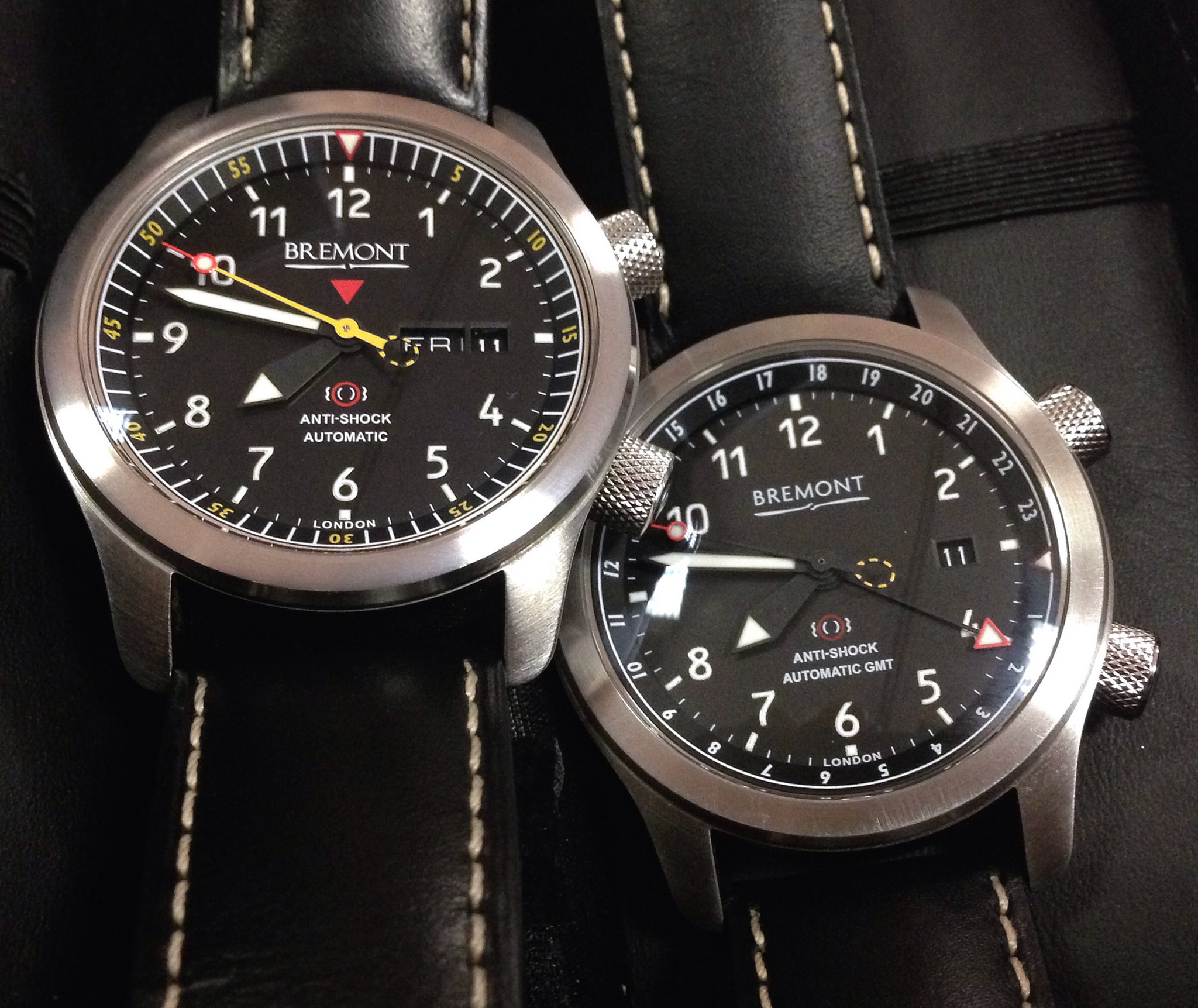 Evolution can be defined as the change in the inherited characteristics of a population over successive generations, and might well be used describe the approach that Bremont Chronometers has taken with this, the next iteration of their MB series of watches.

First shown in 2009, the MBI was a dual crown three-hander, designed and tested in collaboration with Martin-Baker, the Bucks-based ejection seat manufacturer. Martin-Baker’s change in focus from producing aircraft to saving the lives of pilots through the development of ejection seat technology was, rather poignantly, due to a similarly-named ‘plane, the MB3: Captain Valentine Baker lost his life whilst executing a difficult forced landing, crashing in a field in 1942.

While industry standard tests simulate dropping a watch from one metre onto a hardwood floor (a shock of 5,000G according to the literature), Martin-Baker’s tests are limited by the forces that a human pilot can withstand. An ejection can take place at up to 18,000ft at Mach 2, producing 25-30G on exit (it’s interesting to note that any watch on the wrist of an ISS astronaut is subject to a mere 3G as the main engines ignite). Martin-Baker challenged Bremont to produce a watch that could withstand the same tests and simulations to which they subject their seats, including salt fog and humidity, altitude, extreme temperature, vibration and (finally) ejection.