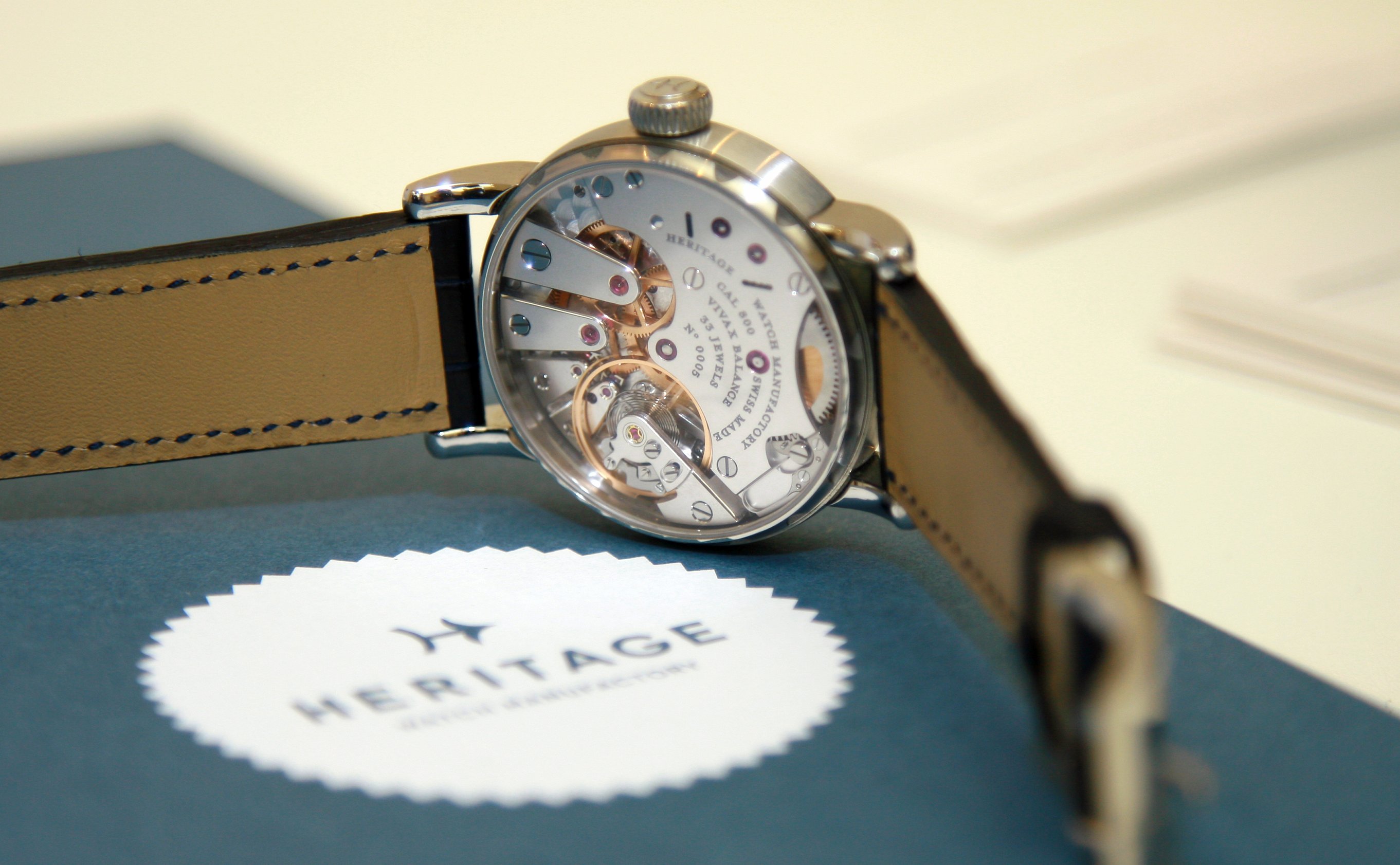 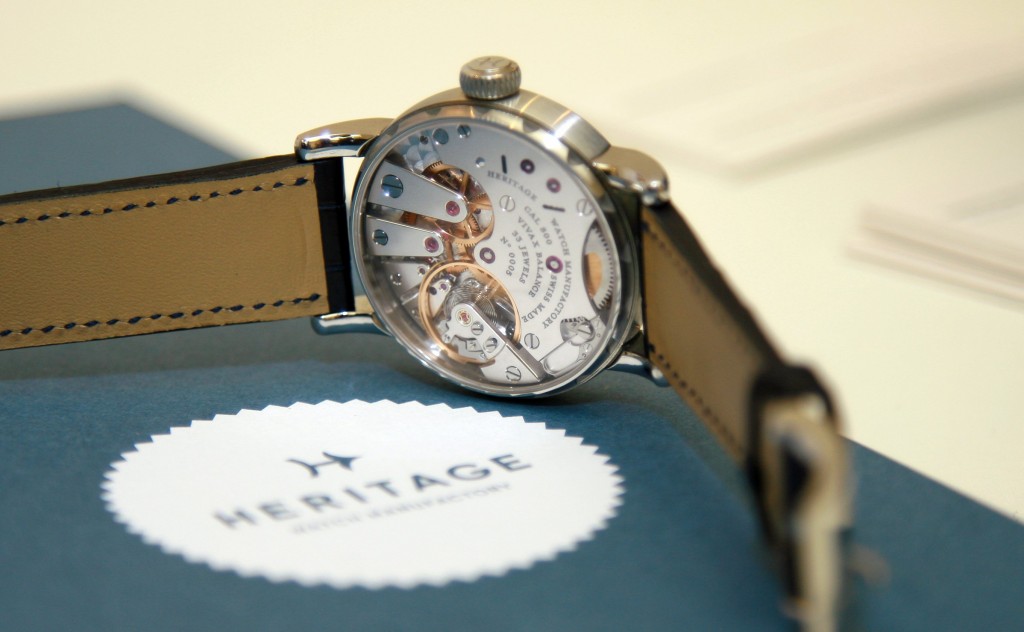 Technical (/ˈteknikəl/) Adj. of or relating to a particular subject, art, or craft, or its techniques.

I was on a well-known UK watch forum the other day; a relatively new member had posted a brief description of his first attempt at regulation (i.e. attempting to improve the timing of his watch). He revealed his surprise at seeing the watch’s movement for the first time, and in particular, at how small it was. Of course, the majority of watch-wearers will never remove the caseback from their watch, nor attempt a spot of regulation, so the opportunity to see the inner workings of a mechanical watch are generally limited, unless your watch has a display back.

Display backs allow the watch to be viewed through a sapphire crystal “window”. One is usually able to see the balance wheel – “the beating heart” of the mechanical watch, as well as bridges, rotors or barrels. One imagines that, of the small minority of watch-owners with a display back, even fewer will be aware of the history of the balance wheel, not the increasing technical advances being made by, for example, the Heritage Watch Manufactury or Greubel-Forsey.

The balance wheel – or rather the wheel and balance spring – was a 17th century solution to a rather tricky problem: how to fit a pendulum into a portable time piece. The balance has two key parts: a wheel-like structure that sits within the watch mechanism and a small, coiled spring that causes the wheel to oscillate as it receives power from the barrel. The oscillations drive a series of wheels, which are advanced as the balance swings from position to position. Controlling these oscillations, and negating the effects of temperature and gravity, is the key to highly accurate timekeeping.

Technical advances in watchmaking are far more common than one might imagine; it’s the use of these discoveries in mass-produced models which appears to be rare. Take the co-axial escapement, for example: it took George Daniels many years to persuade a major manufacturer to use his invention. Now, it’s the jewel in Omega’s horological crown. Why did it take so long for a more efficient, better piece to make it to the mainstream? Who knows. Inertia, perhaps.

When it comes to the balance, there are two examples that strike me as interesting. HWM approached the problem of the balance in a very methodical manner, looking not only at the balance wheel itself, but also the input device (i.e. controlling the power produced by twin barrels) and the output device (the escapement). Larger wheels are inherently more stable, and therefore should be better timekeepers. The HWM balance is 16mm across, beats relatively slowly (2.5Hz) and utilises a form of compensation that was first proposed in the second half of the 18th Century. This patented VIVAX (or “living”) balance has two “arms” on the outer rim of the wheel, which move – opening and closing as the assembly oscillates – and (in effect) self-regulate.

Greubel-Forsey, on the other hand, have focused more on the immediate effects of gravity / the positioning of the watch. Having spent much of the past decade developing increasingly complex tourbillon-based cages to house their balances, their most recent invention, which builds on previous designs, has two balances, with a spherical differential that averages out their impulses. These two balances are inclined at 35°, allowing for each balance to also be slightly larger than if laid flat, and also to counteract the position of the watch.

That technical, scientific improvements are still being made to mechanical watches is part of the pleasure I gain from this hobby. That such improvements are also artistic, beautiful and often full of whimsy, just adds to the enchantment.